Unbiased, Healthy Regulation Or Unchecked, Out Of Control Dictatorship?

Providence, R.I. - In today’s Cannabis news out of the ever so crooked Rhode Island, we have what seems to be a rogue regulator running a very unchecked dictatorship over the medical cannabis program as well as the newly legal hemp production and distribution industry. In two laws that are completely convoluted and tortuous to try and find any identical definitions or meaning; The “Edward O. Hawkins and Thomas C. Slater Medical Marijuana Act” and the newly added “Hemp Growth Act”.

This group of laws basically define Hemp as Cannabis, but, not Cannabis as Hemp. It makes no sense. It’s laws like this that are (1*) causing prosecutors around the country to drop simple possession charges and even large possession charges due to poorly written legislation that leaves numerous loop hole defenses, or even in some cases no actual scientific way to differentiate the two plants, which are biologically identical.

In another blatant money grab full of double standards and hypocrisies the “Hemp Growth Act” allows any Rhode Island farmer, for a $500 license fee to the Rhode Island Department of Business, to now grow fields of stinky, federally unregulated hemp for a state fee. Now, here is where the double standard comes in, and is a direct assault and disrespect to the fundamental rights of medical patients in Rhode Island. Patients who then must themselves pay $25 per plant to grow in their own home, on top of a doctor fee and state $50 registration fee.

When a patient grows at home and an “anonymous” tip comes in to the Department of Business about the smell from 12 or less marijuana plants indoors, you first get a letter and then a forced inspection from Norman Birenbaum and his Cronies. They then will force you to spend money on smell remediation, a legal medicinal smell mind you. To me this amounts to a direct assault to your privacy because of a legal odor. Now, when a “hemp farmer” grows a field of Cannabis and disturbs entire neighborhoods they are not subject to any restrictions or smell cover up operations.

These same regulations were created by an inept nincompoop named Norman Birenbaum. Norman is a 30 something year old non Cannabis user, expert, or advocate. It was told recently to me by a former classmate of his, that in High School, Norman was against cannabis and did not support it or use it at all. It's perplexing to me how this ex democratic aid to Elizabeth Warren became the lead Cannabis expert in the smallest state in the union. So I did some digging and I found it was in typical Rhode Island fashion, that nepotism got Norman his job in Rhode Island. Not merits.

In public minutes from the Massachusetts Cannabis Control Commission hiring process, where Norman Birenbaum so desperately sought new employment in 2018 and a pay raise in his native Massachusetts. Roger Lau states it was him who was the crucial link to get Norman his job for Gina Raymond in Rhode Island as outreach manager (2*) “He also was involved in actually making the next move for Mr. Birenbaum available, which was as outreach manager for the governor of Rhode Island.”

Another reference Norman used was a one Scotty Lindsay a former director at Rhode Island Department of Business. Who goes on to say (3*) “the negative that Mr. Lindsey had with respect to Mr. Birenbaum was that he could sometimes be very opinionated, strong minded, and kind of stay on that stance. Even if people tried to persuade him otherwise, he would sometimes be a little bit too firm in his stance.”

It’s this trait that I feel has been toxic to the Rhode Island community. A non native Rhode Islander, uneducated on the topic coming in and setting very stubborn, uneducated policy, even after numerous outcries from the community about hypocrisy and loose double standard protocols that only seem to benefit the Tri-Opoly of dispensaries here in Rhode Island. Patients have just been turned into revenue under Norman Birenbaum’s role as self proclaimed “Cannabis Czar”. With the creation of plant tags, state registration fees, fines and more Norman sees us all as revenue to the general fund.

Where is the testing for pesticides and mold? Why do dispensary kitchens not have to be inspected by Department of Health inspectors like every other commercial kitchen? Why does Norman Birenbaum go inspect patients grows and take photos of nutrients and pesticides but at the same time not enforce the same standards to the states three dispensaries. How is it possible that our barrier to entry for a dispensary went from $5,000 a year to $500,000 a year in two years? Who is bribing who in this state? (4*)

With a recent podcast from the FBI mentioning corruption in states, it goes on and mentions the $500,000 licenses and how its ripe for the picking of corrupt officials. With what just happened in Fall River with their recently arrested Mayor. It leaves me sitting at the edge of my seat drinking tea hoping the FBI is fully investigating this arrogant hyperbolic dictator....... 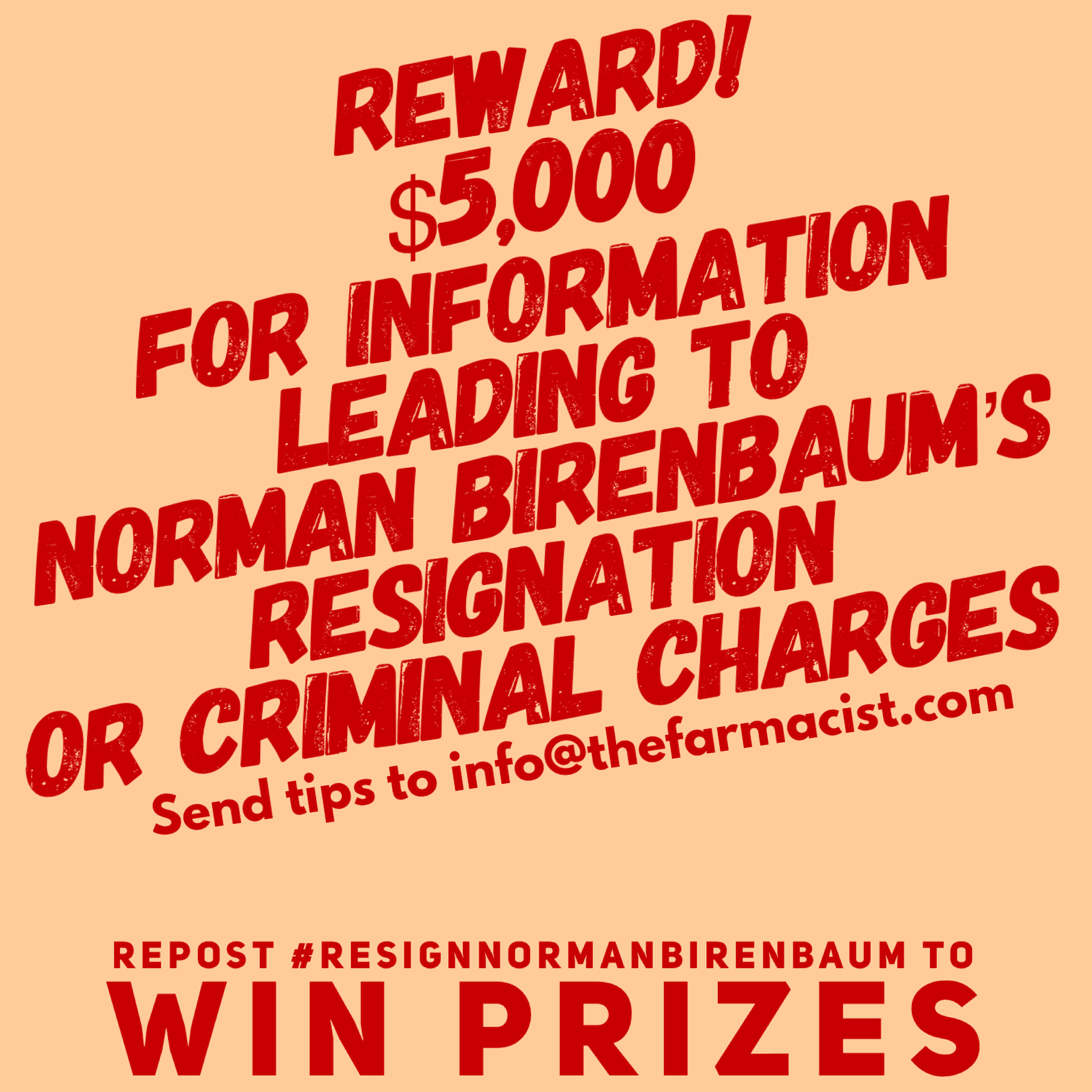 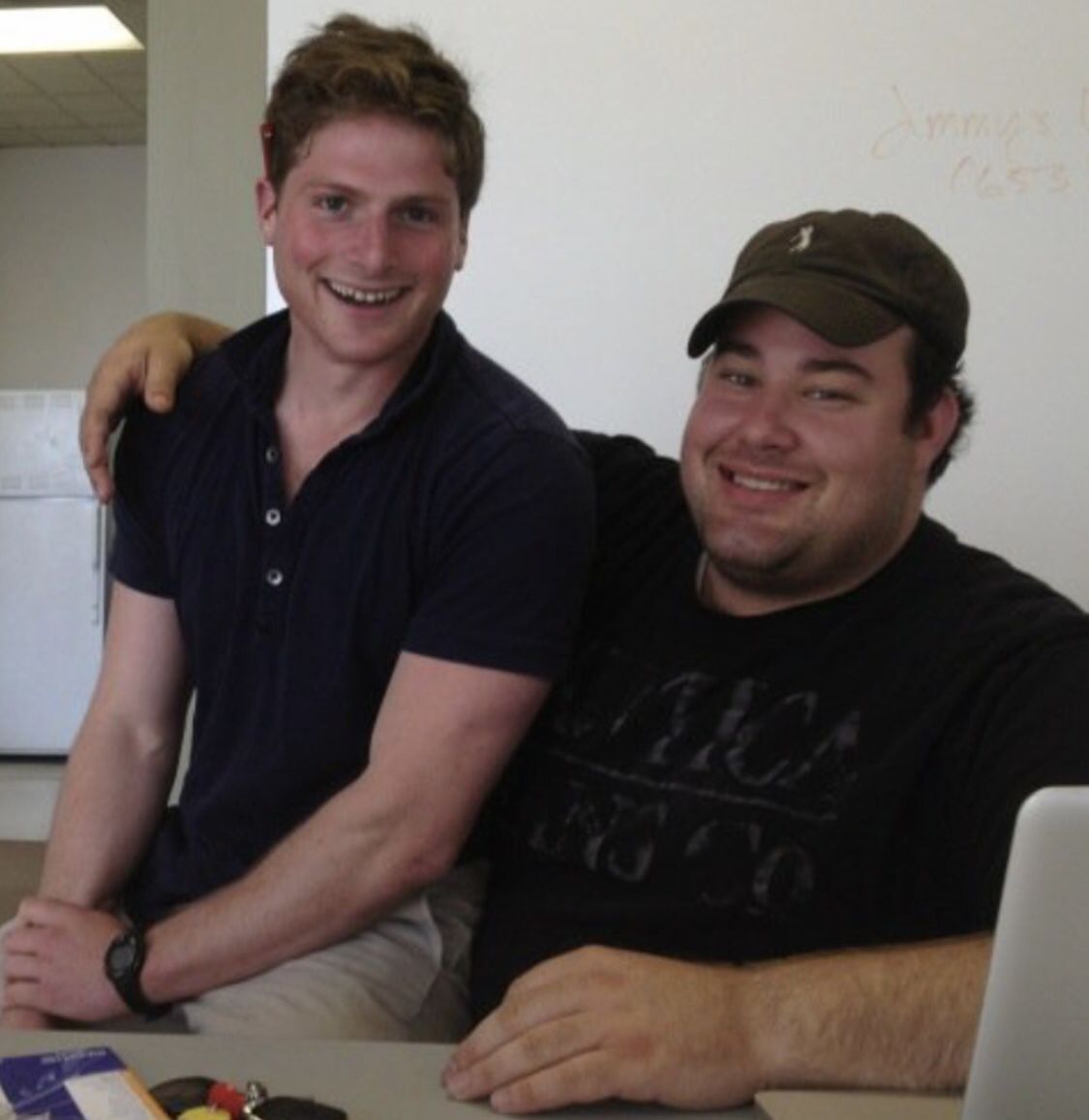